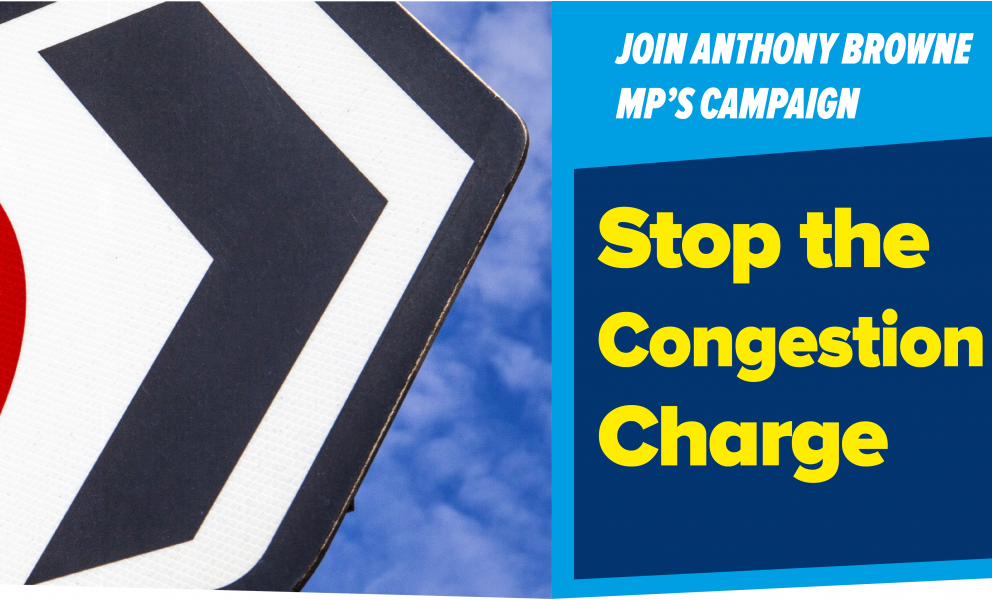 What is the congestion charge?

There has been a lot of local media coverage about the Congestion Charge proposals and the public backlash has been extraordinary.  Here is some further information about what is being proposed and why we oppose the plans:

What is being proposed?  A £5 charge to drive into Cambridge or anywhere within the city.

When will it apply? Monday to Friday between 7am - 7pm.

Where will the charge apply? Across the entire urban area of the city, including Addenbrooke's, Royal Papworth and the Rosie hospitals.

Who will be charged? All private vehicles will be required to pay, including cars, motorcycles and mopeds whether diesel, petrol, hybrid or fully electric. LGVs and HGVs would pay more (£10 and £50 respectively). There are very limited proposed discounts or exemptions, so almost everyone will have to pay, including residents of the city and NHS staff.

Why is it being proposed? The GCP says they will use £50m of taxpayer funds to enhance the bus network before the introduction of the charge. They do not currently have a plan for how they will do this.  After that, they forecast that the Congestion Charge will generate £70m per year, which will be needed to subsidise the bus network on a permanent basis.

Who is proposing it? The Greater Cambridge Partnership (GCP).

What is the GCP? The GCP is a body created to unlock economic growth in Greater Cambridge (comprising Cambridge city and South Cambridgeshire district). They aim to do this primarily by improving transport infrastructure.  They have a budget of up to £0.5bn.

Who runs the GCP? All key decisions by the GCP are made by its Executive Board. The Board has just three voting members who are all local councillors (one is appointed from each of the City, County and District Councils). The Board is controlled by the Liberal Democrats. There are two non-voting members who represent the business community and the University.

Who is on the GCP Executive Board? The current voting members are:

Why do local Conservatives oppose the proposals? Because if it goes ahead, it will be the most draconian congestion charge in the UK. No other city, apart from central London, has a scheme as harsh on drivers. We think the proposals amount to an unfair tax on drivers that will disadvantage a huge number of people. It will create a two-tier system where only the well-off can afford to drive in the city. We do not believe that the enhanced bus network – if it can even be achieved - will offer a realistic alternative to driving for many people.

Back to the homepage