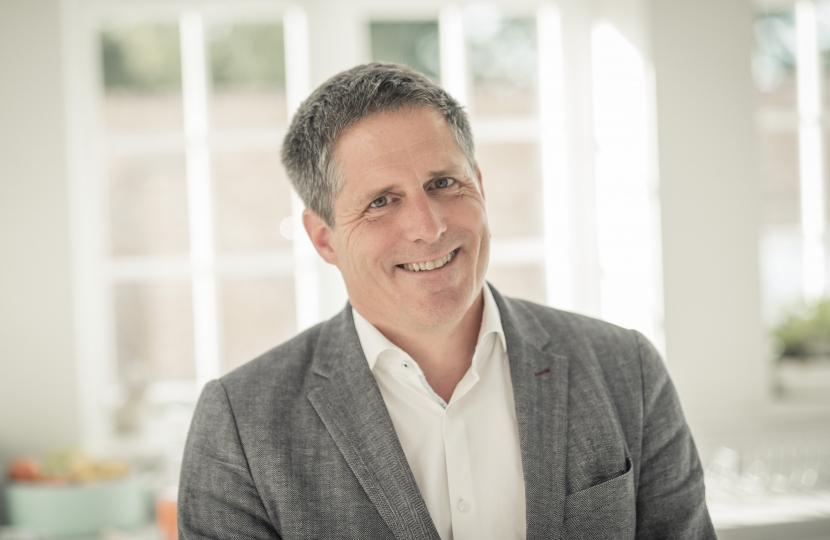 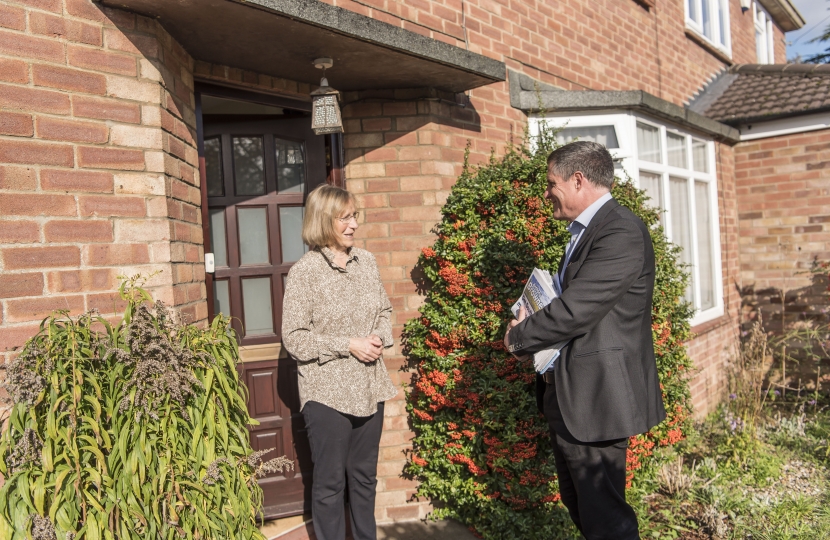 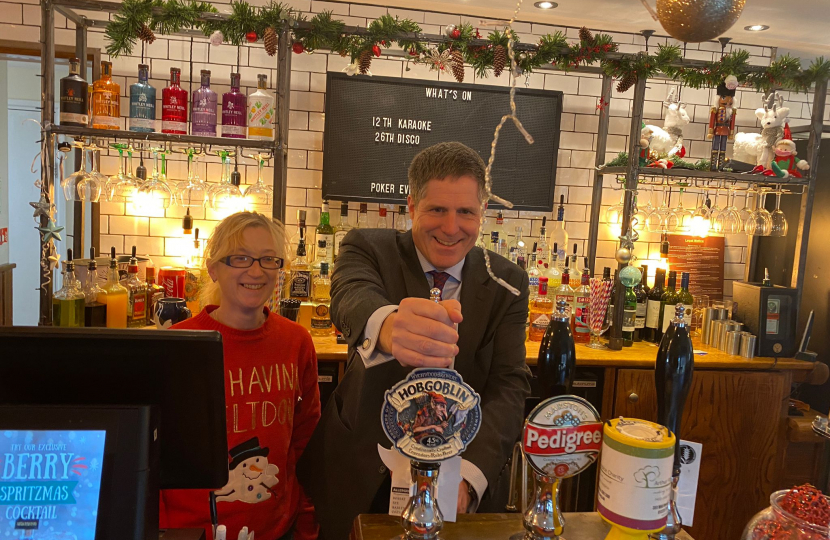 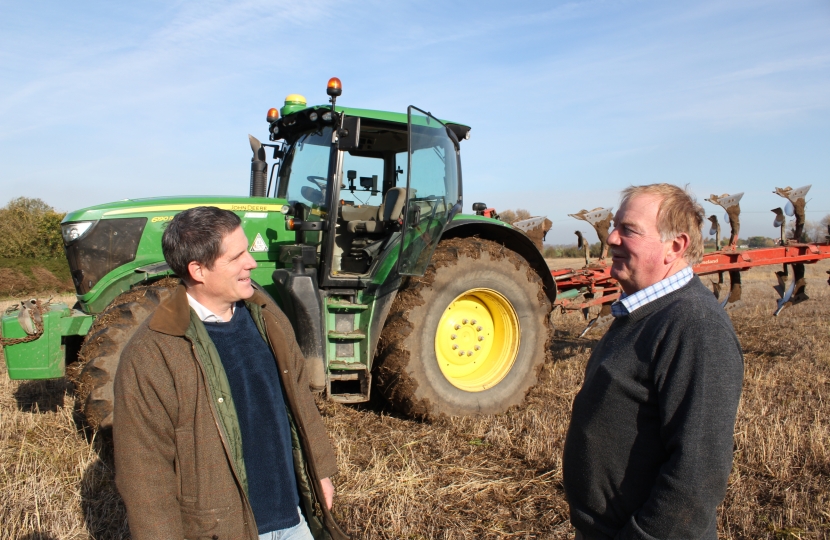 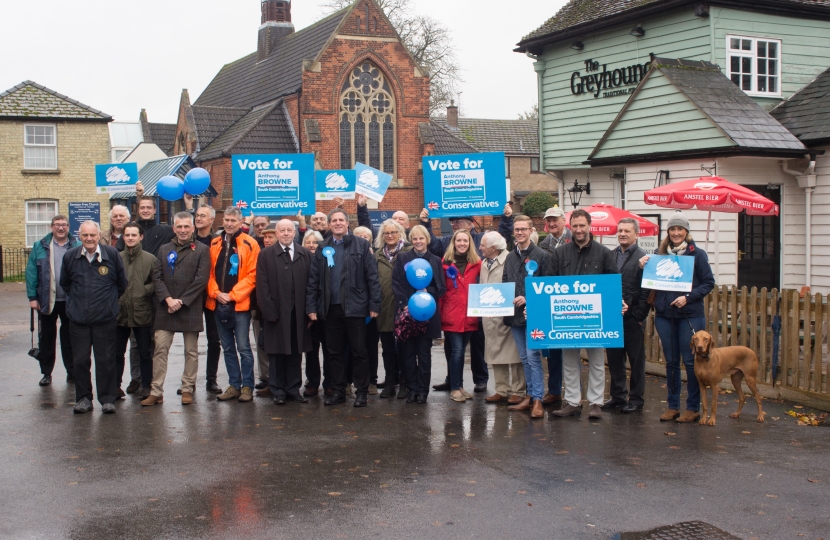 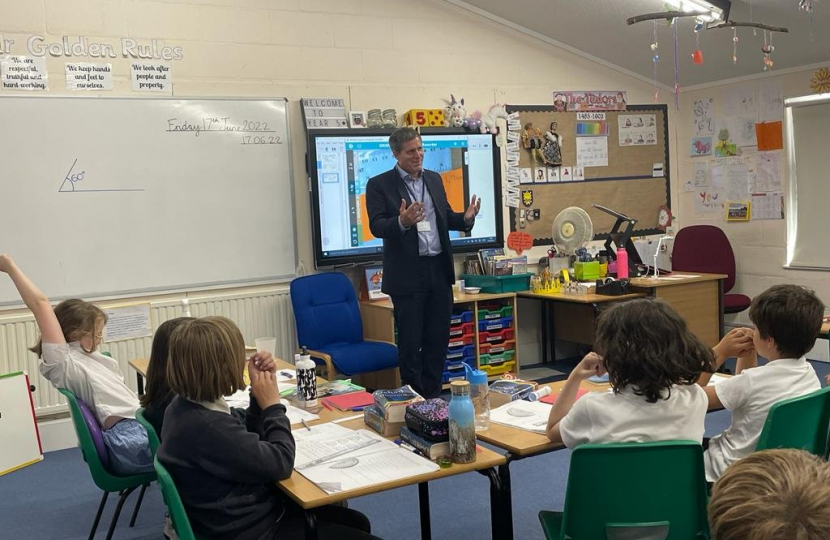 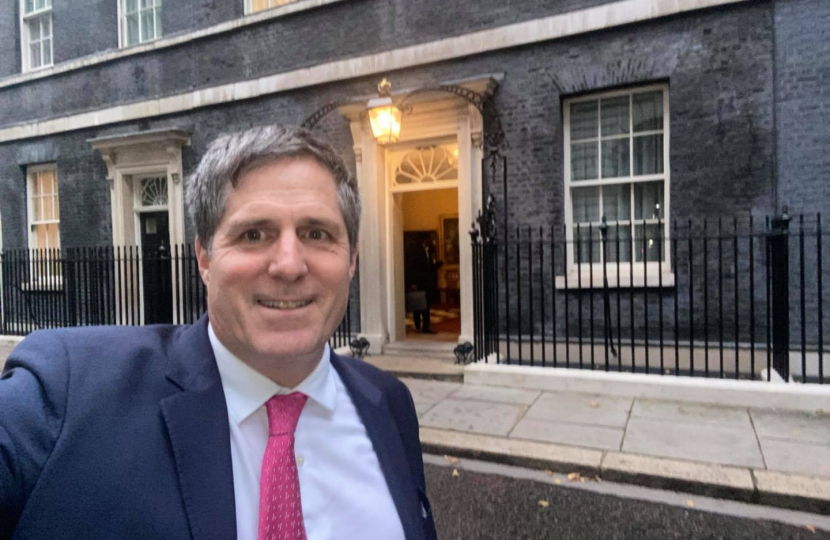 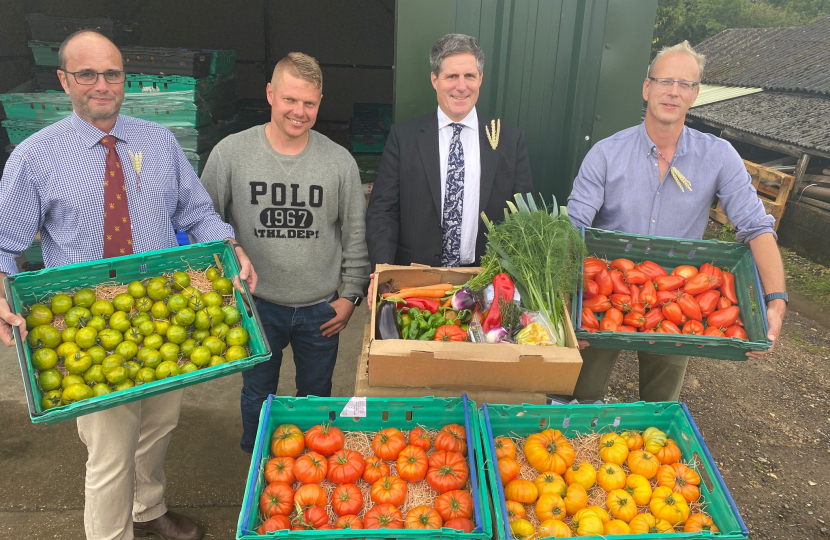 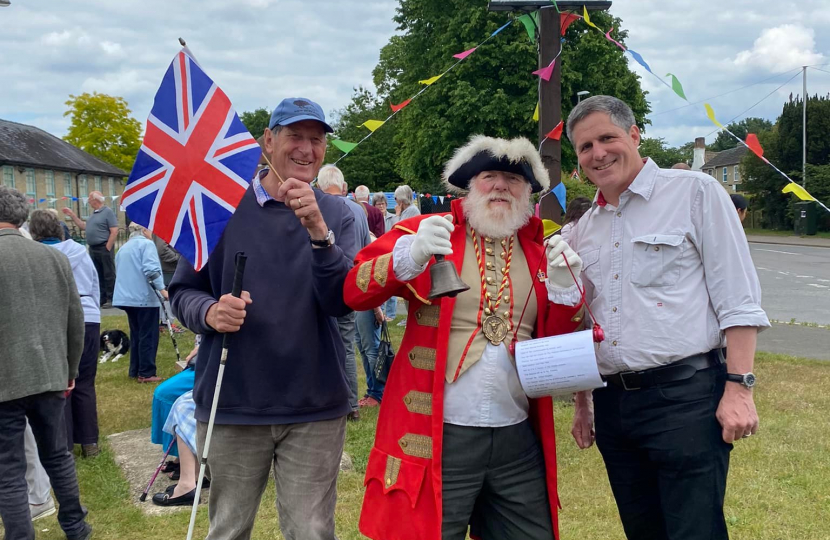 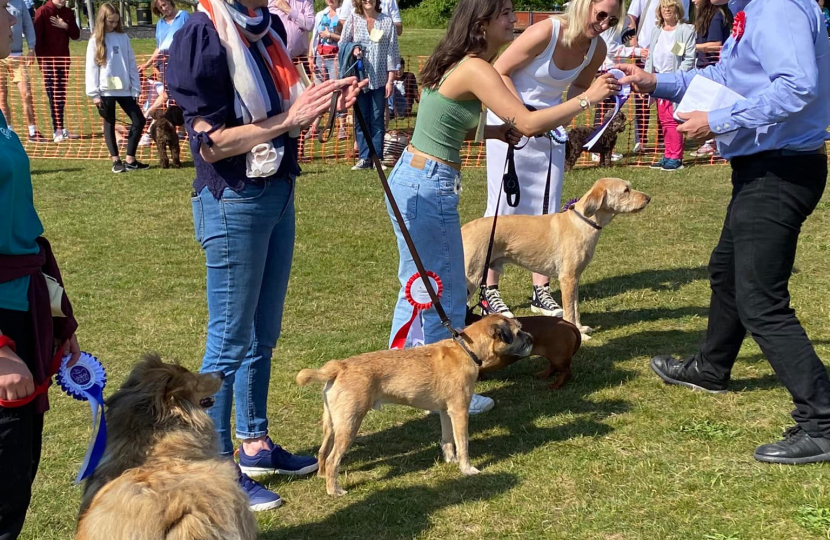 Anthony was elected as the MP for South Cambridgeshire in December 2019.  Born in Cambridge, and raised in the South Cambridgeshire village of Fowlmere, he has enjoyed a successful career in journalism and the business world.  He brings this wealth of experience, together with his local knowledge, to champion the needs of the constituency he grew up in. Below, he writes about his own journey to Parliament.

My family and I have a long history in South Cambridgeshire.

My first memories are of growing up in Fowlmere, to the south of the constituency. In between playing in our chalk streams and watching the spitfires from nearby Duxford, I went to the local village primary school. I was lucky enough to gain a bursary to go to the Perse School, before studying at Hills Road Sixth Form, while working on our small-hold farm and later at my parent’s much-loved Browne’s bookshop in the city.

I read Mathematics at Cambridge University, but despite this scientific training I was lured away after graduation by the world of journalism. Joining the BBC during its transformative period in the 90’s, I trained as a business reporter and economics correspondent on national television and radio, including the Today programme. Moving to the newspapers, I was economics correspondent, health editor and environment editor of the Observer, before moving to the Times as environment editor, then Europe correspondent, and finally chief political correspondent in Westminster. This included a memorable tour covering the Iraq war for the Times, where I was shot at by American troops!

I have always been one to put my money where my mouth is, and before long reporting on Westminster was not enough – I knew I could get involved and change things. I was fortunate to have the opportunity to run Policy Exchange, a think tank where I developed policies for David Cameron ahead of the 2010 general election. When Boris Johnson was elected Mayor of London in 2008, he asked me to take charge of economic and business policy in London – one of the greatest challenges and most rewarding roles I had.

After helping write Boris’ manifesto for his successful 2012 reflection, I moved to become CEO of the British Bankers’ Association in the wake of the financial crisis. It was vital this industry reformed, and I was glad to take a leading role resolving the LIBOR crisis, negotiating a deadline to the PPI miss-selling scandal, and setting up the banking industry’s first Consumer Panel to encourage it to focus on the needs of customers. I also the co-founder of the HomeOwners Alliance, Britain’s only consumer group to help homeowners with problems, where he pushed for reform of stamp duty and the leasehold system.

Since my election on 12 December 2019, I have worked on behalf of constituents in Parliament. Since January 2020, I have led the All Party Parliamentary Group (APPG) for the Environment, where I bring together MPs from all political parties to challenge and scrutinise environmental policy. I am also deeply involved with financial policy making, first as a member of the Treasury Select Committee that scrutinises the Chancellor and more recently also as Chair of the Conservative Backbench Treasury Policy Committee.

More on these roles can be found in the links below or to the left. For more on my campaigning activity since election, go to my South Cambridgeshire section, or for my thoughts on national policy go to Westminster.

I have been involved in government budgets for over two decades, either as an economics journalist, a political adviser or chief executive of the British Bankers’ Association.