Why I'm calling for a rethink on off-road busways 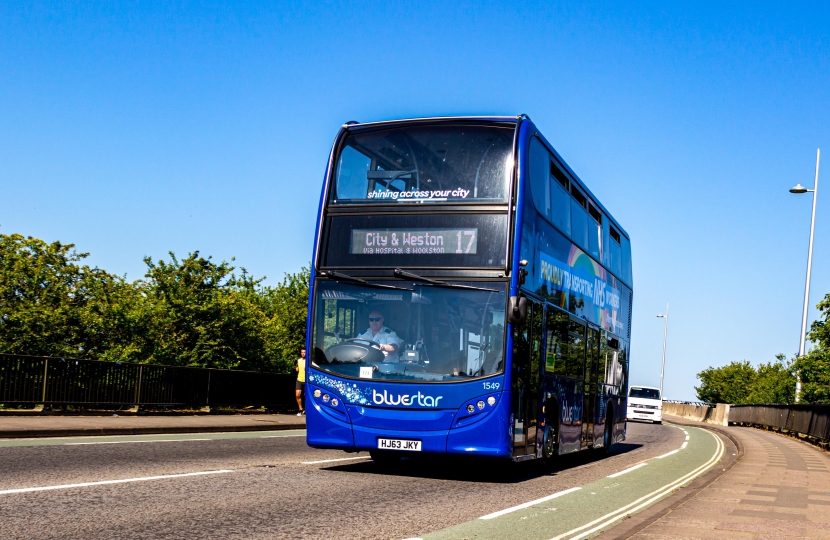 There is a real need to transform connectivity in South Cambridgeshire and make it easier for us to get from our homes to work, school, leisure facilities and Cambridge City without the need for a car. This must a top priority for the new Mayor, the County Council, and the Greater Cambridge Partnership (GCP).

‘Cambourne-to-Cambridge’ (C2C) and ‘Cambridge South East Transport’ (CSET) are two proposed off-road busways devised by the GCP, which has £500m of government funding to invest in vital infrastructure projects. We undoubtedly need a fast, reliable public transport link for Cambourne and major employment sites in and around Cambridge, but since they were first proposed there have been major changes in circumstances which means the GCP should pause and reassess the suitability of both schemes.

It was always intended that C2C and CSET would ultimately form part of the Cambridge Autonomous Metro (CAM). However, the new Mayor has announced his intention to cancel the CAM, so we need to be confident that these busways will integrate with the new Mayor’s plans for public transport in our area.

While we wait to understand his alternative proposals, there are other questions that need to be answered by the GCP. Firstly, the long term impact of Covid on the business case needs to be properly analysed. Recent BBC research shows that 43 of the UKs biggest employers won’t bring workers back to the office full time. This is supported by many employees, with YouGov reporting that 57% of people want to work from home for at least some of the time in the longer term. For example, if people end up working from home on average two days a week, that will be a 40% reduction in passenger numbers and the associated revenue. In the light of such profound changes, GCP must review previous assumptions about travel patterns and commuter activity.

The other significant development is the publication of East West Rail’s preferred route alignments, which confirm their commitment to a new station at Cambourne. I have previously highlighted the fact that the C2C business case failed to even mention East West Rail, which is extraordinary given that both schemes share the same passengers, taking the same route for the same reasons.

Before we spend such huge sums and carve up our countryside, we need to press the pause button on these two highly controversial schemes while the GCP answers these fundamental questions. Furthermore, we have a new opportunity to work cross-party and bring all levels of government together to fix our local public transport. I am committed to playing my part in that process, and I’m calling on the new Mayor and the GCP to work with me to overcome these challenges.