Whatever the context, a new town for South Cambridgeshire is both unwanted and unsustainable. 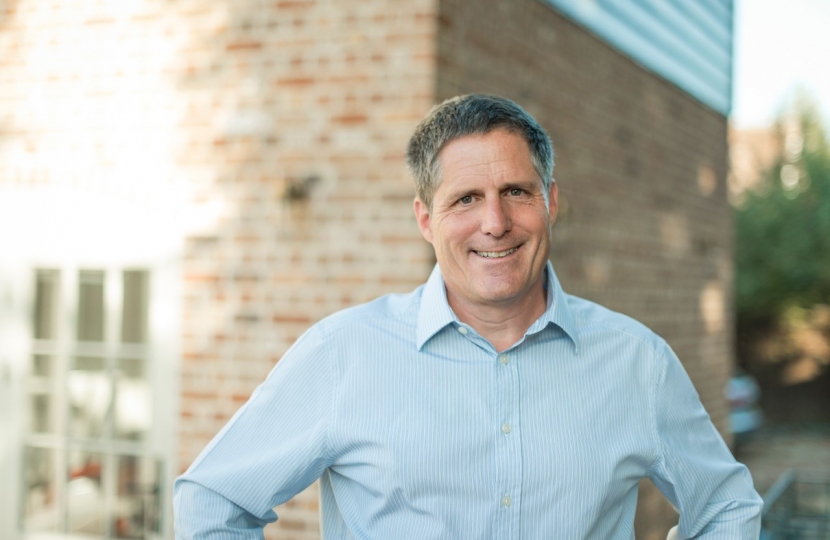 I am extremely concerned about the impact of yet another enormous development on the character of South Cambridgeshire.  Whatever the context, a new town is both unwanted and unsustainable.

I have said many times that South Cambridgeshire welcomes sustainable development – but this is not it. Not only would this be incredibly destructive to some of the most beautiful villages in South Cambridgeshire, destroying their way of life, but it would cause monumental and lasting damage to local ecosystems.

South Cambridgeshire has already had two new towns in the last two decades, including the largest new town to be built in Britain in the last fifty years, and it still has some of the highest housebuilding rates in the country. It is leading to increasing urbanisation, more pressure on local services, increases congestion and water shortages.

I will continue to campaign for the South Cambridgeshire District Council not to approve building any more houses than required by national government targets and for residents to be openly consulted before even considering such radical proposals.