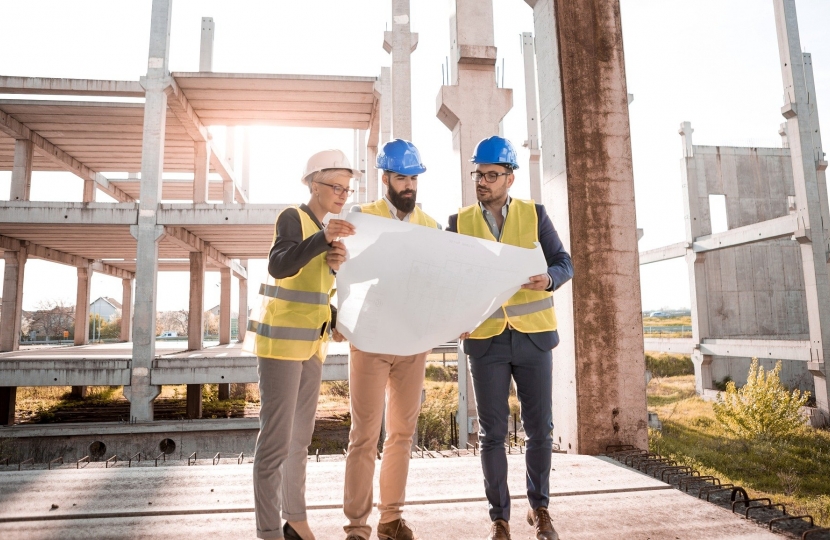 Anthony Browne, MP for South Cambridgeshire has condemned the acceleration of development around Cambridge after figures revealed the Council plans to nearly triple the pace of housebuilding.

Figures buried in Local Plan documentation published last month, from official Council sources and the House of Commons Library show South Cambridgeshire District Council (SCDC) are planning to increase the number of houses and flats built in South Cambridgeshire by two and a half times from what it has been in recent years.

Under the previous Council administration, an average of 669 new homes were built annually between 2011 and 2017. The current leadership, who took control in 2018, are now planning to build an average of 1,656 new flats and houses in South Cambs every year until 2041 – 2.5 times as much.

The overwhelming burden of the proposed development in the area is going to be in South Cambs District rather than Cambridge City, with the rural area taking nearly three quarters of all new housing. The new joint Local Plan for South Cambridgeshire and Cambridge City proposes to build 48,794 new houses and flats by 2041. But figures buried in the same documents show that 34,772 are planned for South Cambridgeshire alone. That’s 71% of all the new houses and flats in the Greater Cambridge area.

Anthony Browne MP commented: “The tripling of the pace of housebuilding represents a developer’s dream, but a nightmare for residents. People in South Cambs already feel strongly there has been too much development in recent years, but this is just the beginning, with South Cambs now deciding to unleash the development floodgates beyond the wildest fears of residents.

“The District Council is not just deciding to concrete over South Cambs, but it is effectively throwing its residents under a bulldozer- almost all the housebuilding will be in South Cambs rather than Cambridge City. They are clearly determined to turn a rural area into an urban area, but don’t dare admit to their voters that is what they are doing. They didn’t even mention the number of houses they are planning to build in their press release.

“The 49,000 new households they want to build almost equals the size of Cambridge City. In effect, this is a political decision to double the size of Cambridge in the next 20 years – but almost all the new development will be in the rural South Cambs. Residents are already living with more than their fair share of new development, including three new towns. They are paying the price, sitting on congested roads watching our countryside drown in concrete as our chalk streams run dry. The Council itself has admitted the demand for water will cause unacceptable damage to the environment, but it is recklessly pushing ahead anyway.

“The worst insult for residents is that there is no need for this. The Council has decided to build 53% more houses than even the Government thinks is needed, and actually the Council could have argued it should build less than even that to protect the environment and quality of life.”

“Instead of focusing on their housebuilding obsession, this District Council needs to a plan that makes life better for those residents, not worse. I challenge them to truly deliver, building only to the far lower Government targets while fixing our infrastructure and saving our waterways.”