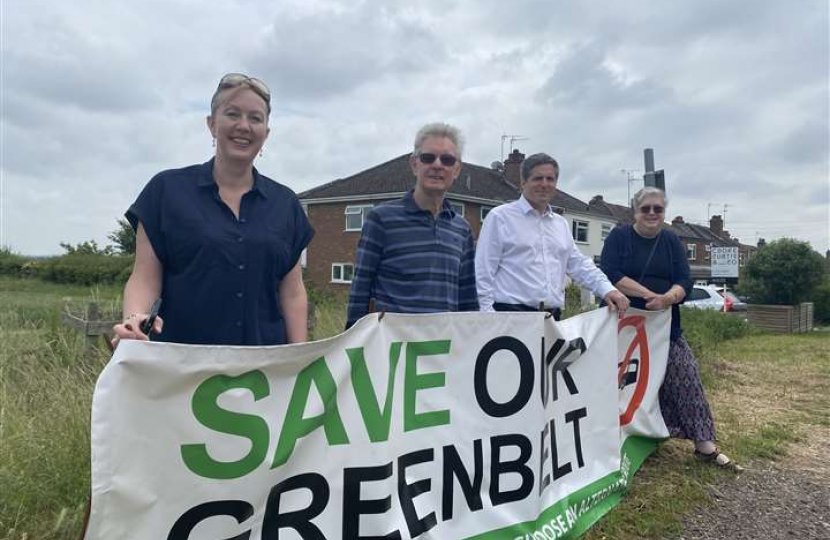 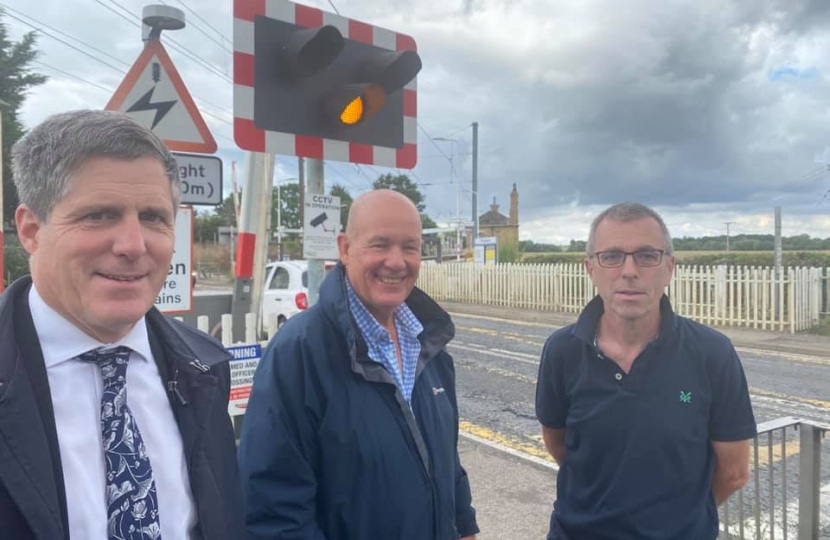 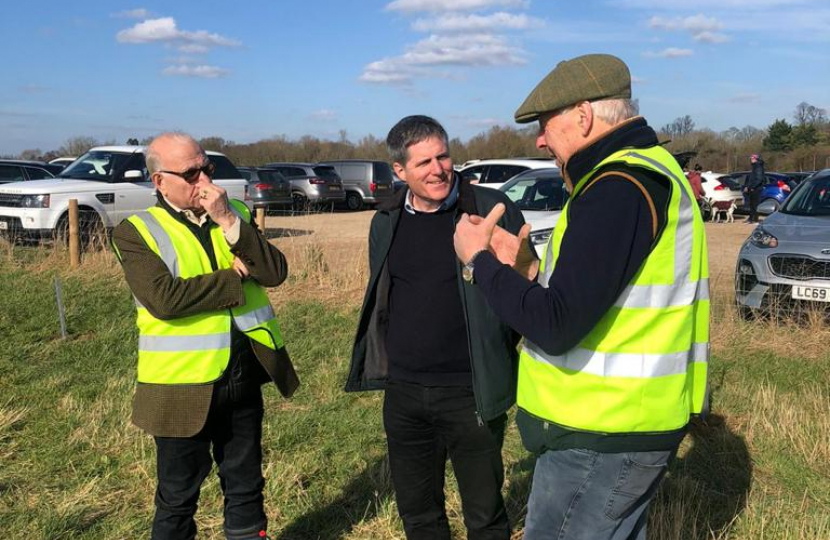 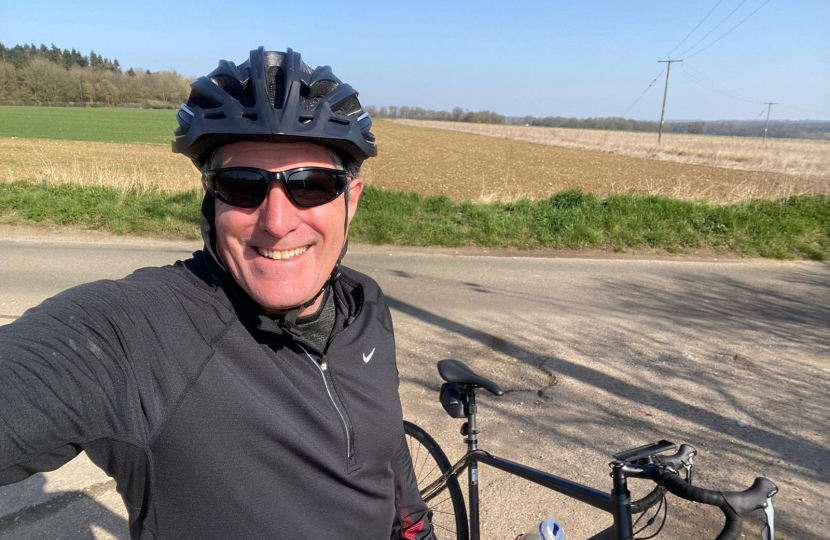 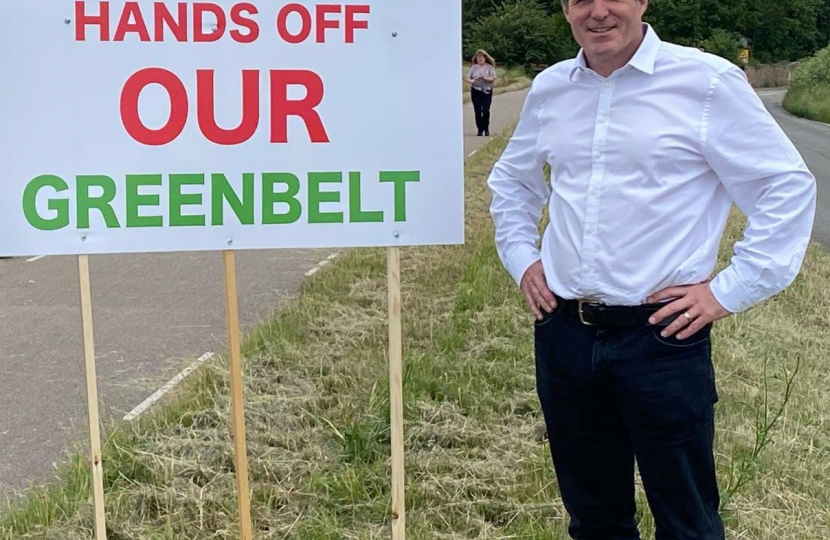 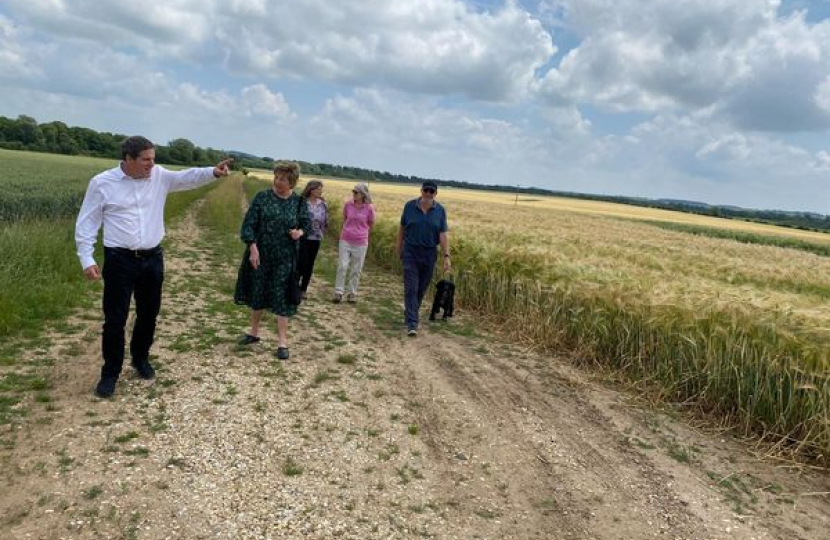 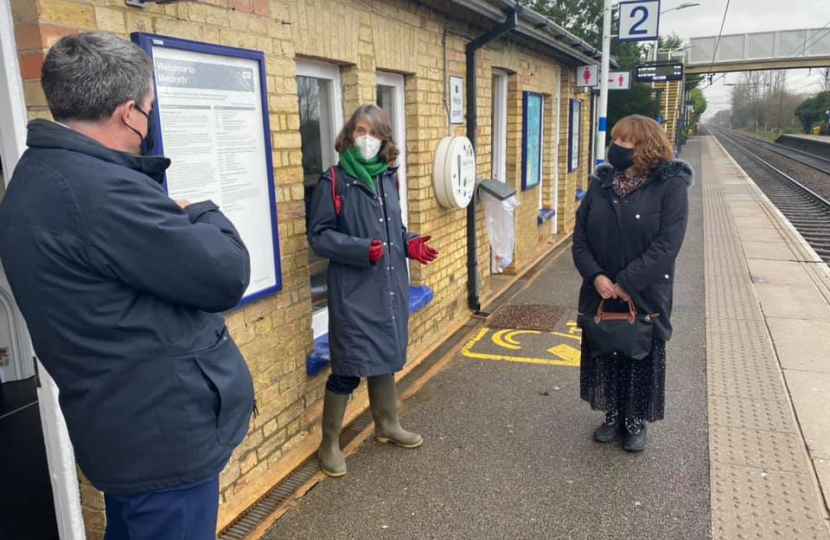 South Cambridgeshire has the fastest growing population in the country, but our transport system hasn’t kept pace. The roads have turned into car parks during rush hour, causing long and frustrating commutes to work, school, and home. I support both upgrading the major roads and railways in the constituency, improving public transport such as bus services, and promoting active travel schemes such as cycleways.

We need to keep South Cambridgeshire moving. That is why I am currently working on:

For more detail on many of these campaigns, click the icons to the left (below on mobile). See my latest news here.