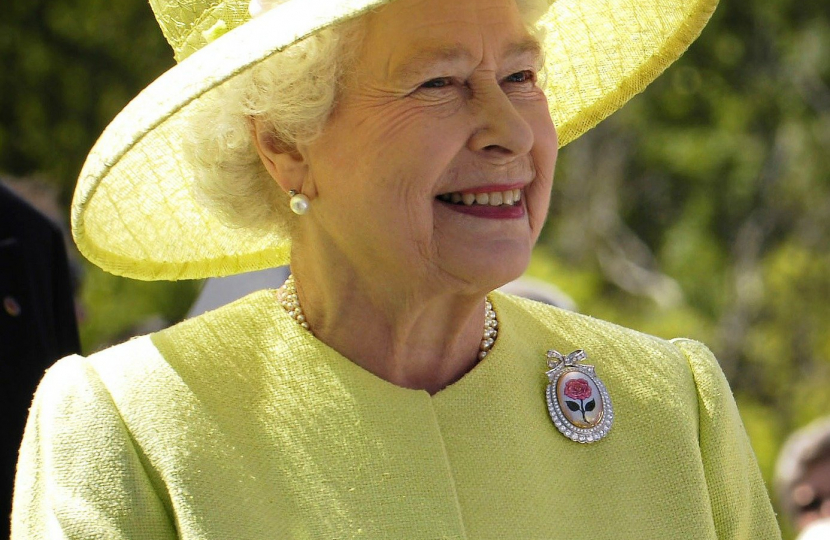 I know many in South Cambridgeshire and across the country will be struggling with this heart-breaking news, as am I. As Queen, she has been part of almost all our lives since we were born. We have been cheered, consoled, directed, and protected by her words through the years.

A stateswoman without equal around the world, she steered Britain for over seventy years with decency, resolve, and a commitment to public service. Exemplifying the greatest traits of our nation, Her Majesty guided, advised and scrutinised every Prime Minister since Winston Churchill. There was not a day in her reign when she was not working for our nation. She appointed the new Prime Minister just days before she died.

I want to pass on my deepest condolences to the Royal Family, the court, and everyone who had the privilege of knowing, meeting, or working with our sovereign. The world will be a different, and worse, place without Her Majesty in it. Everyone in the British Isles, the Commonwealth, and around the world will mourn her loss.”