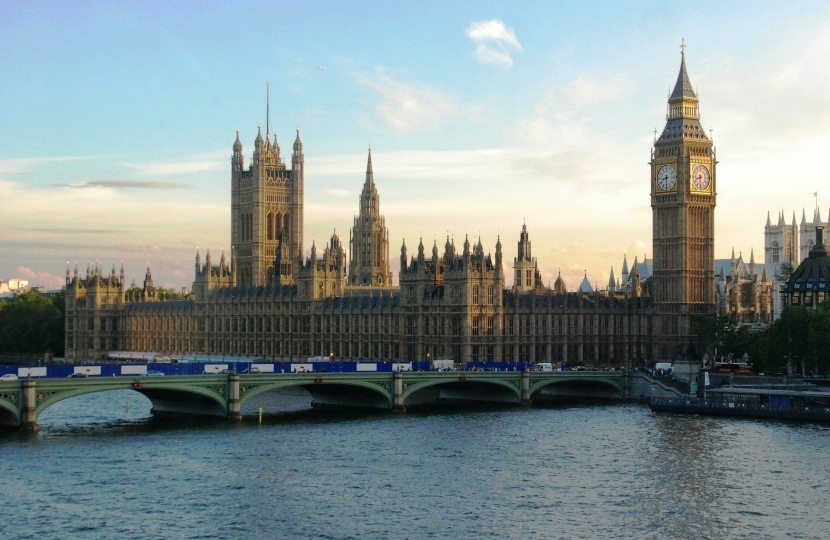 There are only three possible broad approaches to restrictions to tackle the pandemic:

The first approach would be utterly reckless. Even its most ardent supporters admit the shine has gone off the Swedish model, with the country imposing new restrictions in response to a death rate ten times higher than its neighbours, Finland and Norway. Doing nothing risks tens of thousands of lives, if not more.

Much as I wish, along with the rest of you, that we didn’t have the pandemic, we do. There is still a highly infectious virus out there still killing several hundred people a day. Rates are coming down after a month of tough restrictions, but we are about to enter the coldest period of the year, with hundreds of thousands of students moving across the country and back, and then with much added mingling at Christmas. We do need to do something to bridge us to the vaccines, which are imminent.

However, national restrictions, with its one-size-fits-all approach, would mean far higher than necessary restrictions on low infection areas like South Cambridgeshire, which would dramatically increase the economic damage.

The only logical alternative is localised restrictions, the so-called tiered approach, which I have consistently argued for. This is what the latest Parliamentary vote is about – do we have a localised tiered system or not? I have voted in favour of it, because the only possible alternatives of doing nothing or national restrictions would be worse.

I promised at the start of the national lockdown to campaign to get back to a tiered system, and that is what I have been doing – urging it on ministers, the health secretary and even the PM. That does not mean I think the current localised tiered system is perfect – far from it. But that is not what the vote is about: it is about whether we have a tiered system or not. Now that my objective of going back to the tiered system has been achieved, I will campaign to make the tiered system more fit for purpose – or at least, fit for South Cambridgeshire, its residents and businesses.

There are many ways to design a localised system, and many things to consider, such as:

We know that South Cambridgeshire is being considered along with the whole of the county of Cambridgeshire (parts of which still have high infections), and that it will be in Tier 2. This means almost everything opens up again when the national lockdown ends tomorrow – shops, gyms, hairdressers, beauty salons, golf clubs, grassroots sport, cinemas, and pubs and restaurants (but you can only buy alcohol with a substantial meal). For most people, it will be very similar to the conditions we had during the summer.

I do think that South Cambs with its very low infection rate should be in Tier 1, not least because I know how important it is to our pubs and hospitality industry. I also don’t think decisions should be made on a Cambridgeshire-wide basis. This is what I will now be campaigning on – to get South Cambs down to Tier 1 at the first review in 2 weeks. I have already spoken to ministers, fellow MPs, Department of Health officials and local public health officials about it. I think there are strong arguments for Tier 1, but I want to manage expectations – I know public health authorities are adamant that we should not move down to Tier 1 until the population is vaccinated. I think that gets the balance wrong because it only looks at tackling the virus, not at the wider harms from the restrictions, not least in terms of livelihoods and mental health.

We are very close to the end of this pandemic. The vaccines are coming in the next few months, mass testing is arriving, and soon the weather will start warming. I know how horrible and tough it is at the moment – not least for those losing their livelihoods – but we can be really optimistic about the coming months.

In the meantime, I can assure you of this: I will keep fighting for the interests of the people of South Cambridgeshire.