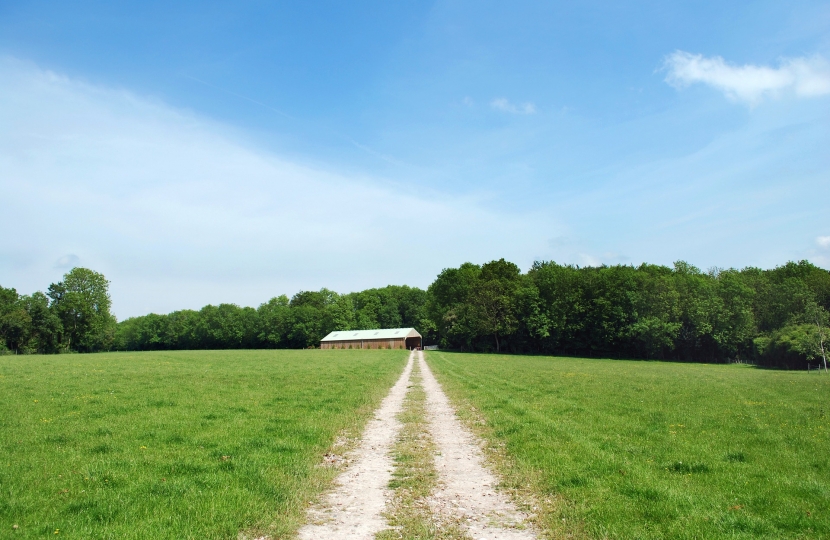 "Over the last few days I have held lengthy discussions with constituents, fellow MPs, ministers and cabinet ministers about whether to support amendment NC2 to the Agriculture Bill, which would require the Government to make a presentation to Parliament that any international trade deal would not allow imports that fall below the UK’s high animal and environmental standards.

"I have long made clear my opposition to low animal welfare imports, both during the election campaign where it was in the Conservative manifesto, and in my maiden speech. It would be bad for animals, and bad for farmers to be undercut by overseas competitors who cut costs by reducing standards. It would in effect be exporting animal cruelty.

"It is not only a personal priority of mine, but also important to the farmers of South Cambridgeshire, many of whom have been writing to me.

"After long consideration, while I support its ultimate objective I did not vote for this amendment. There are several reasons.

"Foremost, I am highly supportive of the social, economic and environmental terms outlined in what should remain a domestic agriculture bill – amending such a bill to include legislation on international trade would be out of place and out of context of wider trade considerations. There is an international trade bill coming up where such amendments would be more appropriate.

"I’m also aware that The Department for International Trade is starting a number of trade negotiations, and understandably doesn’t want to go in with a range of red lines imposed on it by Parliament. There are concerns about the precedent it would set for others to get their interests imposed by Parliament on negotiators – what about the car industry, or those worried about overseas employment rights? – which would completely undermine any chance of a trade deal. I am also concerned that we would be imposing a double standard, insisting in our deal with the EU that they abide by our standards while refusing to abide by theirs.

But most importantly, I know fellow MPs (many also representing farming constituencies), the Department of Environment, Food and Rural Affairs and the Government more widely are strongly committed to ensuring that we don’t open the door to low animal welfare imports that would undermine UK farmers, and are actively working on ways to achieve that manifesto commitment. I will be working constructively with ministers to ensure that happens. Watch this space."

Protecting the environment and planting trees

South Cambridgeshire is one of the best places to live, work and study in the country.