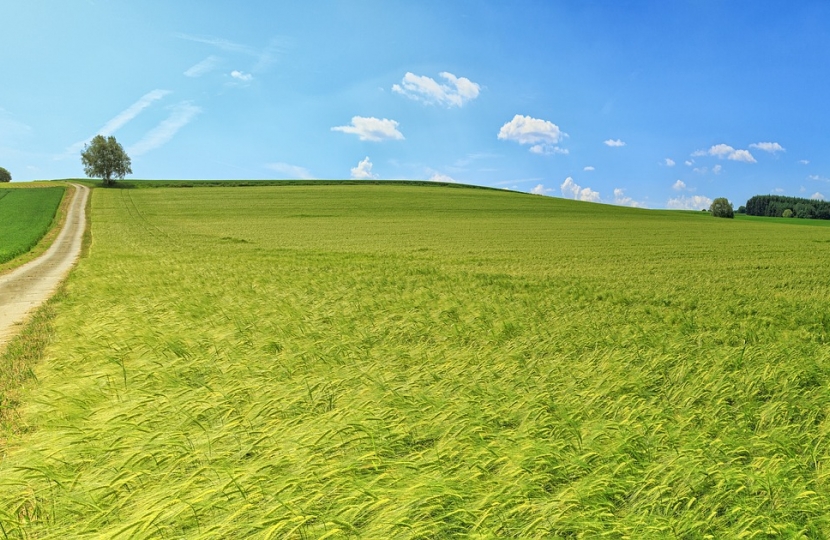 Anthony Browne, MP for South Cambridgeshire, has raised significant concerns after an independent report revealed that just 66 residents fully responded to the most recent local plan consultation. That is just 0.02% of the population covered by the development plans.

A report by the Cambridgeshire and Peterborough branch of the Campaign to Protect Rural England (CPRE), shows significant failings in the results of a consultation referred to as the "First Conversation", which was carried out by Greater Cambridge Shared Planning (GCSP) in January and February 2020.

According to the Greater Cambridgeshire Planning Service, the ‘First Conversation’ received over 8,500 responses, a claim the CPRE report refers to as “misleading”. Their analysis shows that figure counts each individual response to every survey question, rather than counting per respondent.

The CPRE analysis shows that the highest number of individuals replying to one of the 50 questions in the consultation was just 66, with some questions receiving fewer than 20 responses from individuals.

The report also scathingly concludes that most responses originate from organisations or their agents. A high number of occurrences were also noted where responses could be construed as misrepresenting the nature of their origin or were duplications of other responses.

Mr Browne completed his own survey in 2021, which received 2,944 responses from residents. If counted by the same metrics as used by South Cambs District Council, his survey produced over 50,000 responses, over five times as many as the council-run survey covering twice the number of houses.

Anthony Browne MP commented: “It is really alarming that those most affected by the district council development plans – the residents – have had such negligible input into them. In consultation terms, this so-called “conversation” barely counts as a snatched whisper. It is difficult to believe this is the best the council could do, and it must do much better in future. It is even more concerning that most of the input has been from developers.  The suspicion now is that the draft local plan is being written by developers for developers. It is perhaps no surprise that every scenario being considered by the district council envisages more housebuilding over the next twenty years than the last twenty years, and that they are considering far more housebuilding than required by national government. ”

Mr Browne continued: “The District Council needs to get a grip of its planning department and start representing the interests of its residents. As my own survey shows, residents across South Cambridgeshire are willing and eager to engage with this issue. I will be providing the results of my survey to both Council Leaders and the GCSP and call on them to consult more widely, engage more openly and report the results with greater transparency in future.”

More information can be found in the full report here: http://www.cprecambs.org.uk/news/current-news/item/2373-evaluation-of-c…