An end to defection without reelection 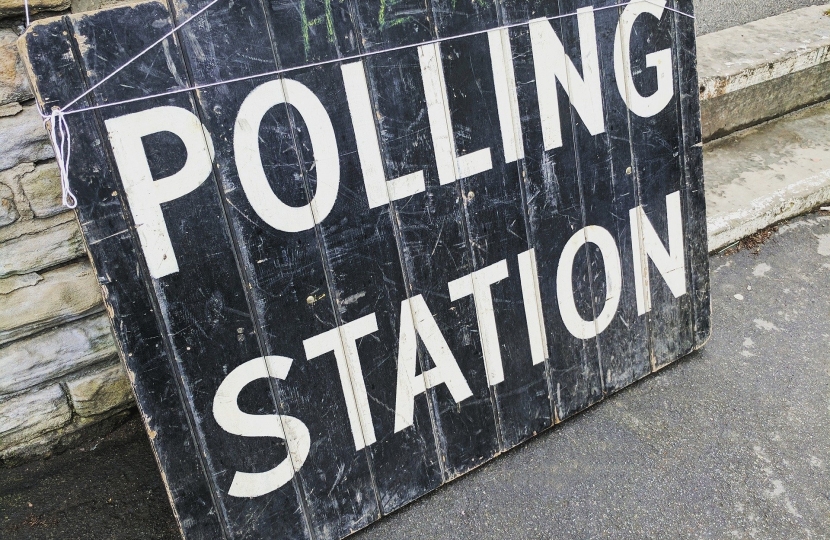 2019 was a year of rebellions, resignations and defections. I’ve written before about my own predecessor’s very public political odyssey, shifting across four political parties in the course of a year before throwing in the towel, but she was hardly alone in her wanderings. What cannot go unnoticed is that, of all those who crossed the floor last year, not a single one was re-elected in December.

This is a clear choice by voters – they understandably expect their MP to remain loyal to the party they were elected to represent. During my own election campaign, voters made it very clear to me on the doorstep that they expect MPs to do what they are elected to do, not just get elected and then do what they want.

Due to the strict legal framework surrounding our first-past-the-post system, you vote for the individual whose name is on the ballot paper. Party politics evolved from a need to band together to achieve a majority in parliament, and while it is often a voter’s primary consideration, political parties have no sway after that ballot is cast.

So I am today supporting Anthony Mangnall’s Bill, proposing a modest amendment to ensure that if an MP resigns from the party they stood for at election, voters should be able to force a by-election.

Under The Recall of MPs Act, if an MP is imprisoned for less than a year, suspended from Parliament for more than ten sitting days or found guilty of fiddling expenses, they will rightly face a by-election if more than ten percent of voters sign a petition calling for one. We have seen this successfully replace MPs who have outraged with criminal behaviour, such as Fiona Onasanya in Peterborough, as well as retaining those who can hold their constituent’s faith, such as Ian Paisely Jr (by a margin of just 0.6%).

Today’s Bill seeks to add a fourth reason to trigger a recall: that an MP has resigned voluntarily from their party. It would not be triggered if the MP is expelled from the party, as giving party leaders the power to effectively force recalcitrant MPs to face by-elections would be open to abuse, nor if the MP is elected as the politically-neutral Speaker of the House.

Does this not tie the hands of MPs, lashing them to the mast of a party they and their constituents not longer support? Of course not. What it will do is allow their constituents to ratify such a decision. If they can make the case that their move is in the best interests of the country and their constituency, they can surely carry the day. It can be done – just ask Douglas Carswell. If constituents agree with the choice, a by-election would not even be required – but they would always have the option to ensure one takes place.

Of course, reintroducing democracy to this process would likely frustrate those who would want to see their own numbers artificially enhanced by party switching. I have observed, somewhat wryly, that the very few emails I receive calling on me to switch my own support have come exclusively from supporters of other political parties.

To them, I would simply say that an elected representative’s first duty is to do just that - represent. The cavalier attitude 17 MPs showed last year in switching between multiple parties is not worthy of our nation’s historic trust in democracy. So let’s give the power back to electors, and allow them to decide if their MP is truly speaking for them as they cross the floor.