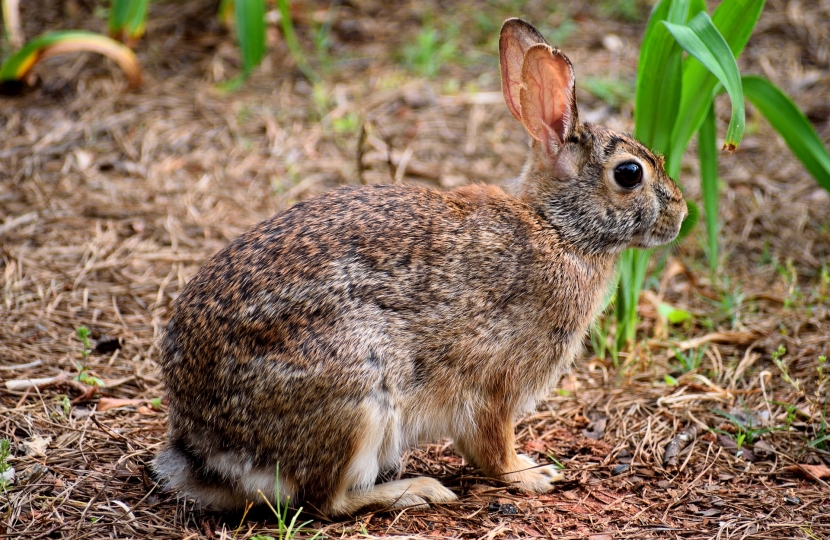 Plans to strengthen the powers and penalties available to tackle the barbaric practice of hare coursing have been set out by the Government in amendments tabled to the Police, Crime, Sentencing and Courts Bill. These include increased penalties, for the first time including the possibility of jail sentences, as well as new criminal offences and new powers for the courts to disqualify convicted offenders from owning or keeping dogs.

Anthony has been consistently campaigning for tougher action against coursers, working with other Cambridgeshire MPs and the Police and Crime Commissioner to deliver on his pledge to local farmers. Having met with Cambridgeshire Countryside Watch and heard harrowing tales from our local area, Mr Browne arranged meetings with both the Home Secretary and the Secretary of State for the Environment to put the case for tougher measures. Following up with a special farming forum for local farmers and landowners to put their concerns to the Farming Minister personally, Mr Browne formed a parliamentary group to lobby for change and has written to the Prime Minister to secure this action.

The Government is proposing to:

Anthony commented: “I am delighted to see the government is listening to local farmers, who have been so badly impacted by harassment, property damage, threats, and intimidation from perpetrators of these barbaric crimes. Police have been keen to act, but didn’t have sufficient powers to do so.

“South Cambridgeshire’s farmers were amongst the first to put their case directly to this Government last year, and their testimony at my farming forum last year has been crucial to seeing this action delivered.

“I will now be watching this legislation closely and doing all I can to ensure swift passage into law. It is long past time that our farmers, communities, and businesses had the kind of protection that can only be brought by tougher legislation.”

George Eustice, Secretary of State for Environment, Food and Rural Affairs recognised Anthony’s contribution in campaigning for the new legislation: “Hare coursing is a huge issue in Cambridgeshire, and I am grateful to Anthony for his support in helping us clamp down on this awful crime.

“Our Action Plan for Animal Welfare committed to introducing new legislation on hare coursing, and this Government is delivering on that. I know the impact that hare coursing has had on the farmers of South Cambridgeshire, and Anthony has worked hard to make sure that their voices have been heard.”