Anthony leads call for urgent action to save struggling pubs 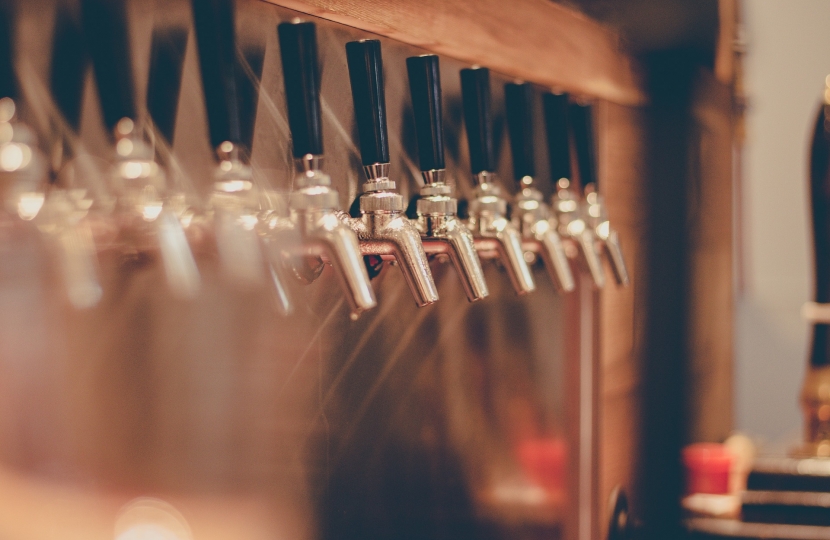 A cross party group of MPs has called on Britain’s largest pub landlord to cancel rents during the pandemic to ensure the industry survives.

60 MPs from across the political spectrum warned that many pubs would end up closing permanently if Ei Group did not offer their tenants substantial support.

The letter, organised by Anthony Browne MP, Alicia Kearns MP (Con, Rutland & Melton), and Stella Creasy MP (Lab, Walthamstow) calls for Ei to offer a rent holiday, or an equivalent level of support of some other kind, to all pubs in their group.

Ei group, the largest pub company in the United Kingdom, has so far only offered to defer rent for thousands of their tenants for an as yet unknown period of time, leaving them with bills reaching into the tens of thousands of pounds.

Several award-winning local pubs face considerable financial difficulty in the face of Ei’s reluctance to provide a rent holiday, including the Three Horseshoes in Comberton, the Black Horse in Melbourne, the Plough in Coton and the White Horse in Swavesey.

“If Ei continue to hold this rent over the heads of our hardworking publicans, they risk turning a temporary crisis into a prolonged step back for one of Britain’s most beloved traditional industries.

"Some of those under threat are the last remaining pub in their village, and to lose them would drastically change the character of South Cambridgeshire. We’ve lost many pubs across the constituency and we must not lose any more”

Read the full letter below.

“I am glad that the Ei Group has listened to the concerns addressed in our letter and is willing to offer a three-month rent credit for the period April to June to some tied publicans. However, this still leaves many with significant overheads to address.

“The reaction from pubs in my constituency has been very mixed, and I will continue to work with them and fellow MPs in the hope of seeing as many pubs as possible reopening in the future.

As part of his work on the Treasury Select Committee, Anthony Browne MP questioned the Rt Hon Baron Darling of Roulanish, the Rt Hon George Osbourne CH, and the Rt Hon Phillip Hammond on how they would respond to both the crisis and the upcoming programme of recovery.