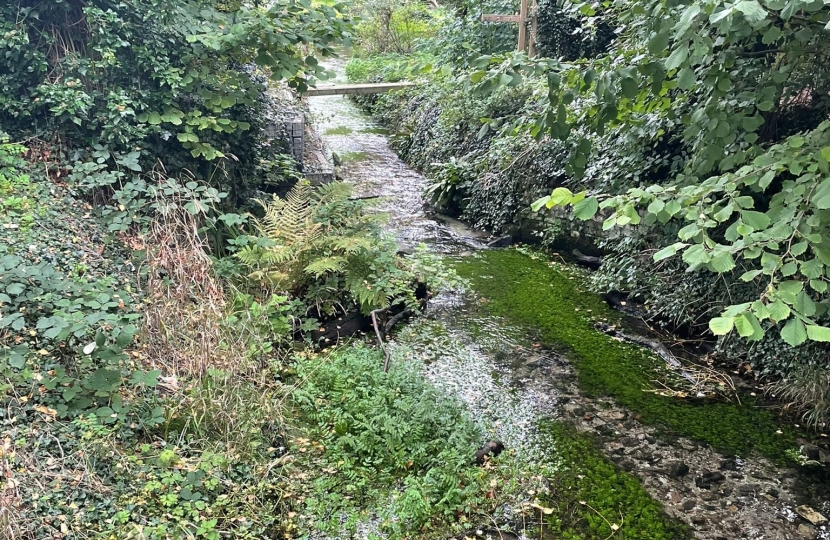 New information, backed up by analysis from the Environment Agency, suggests that water and wastewater companies may have released sewage into rivers and waterways when they were not legally allowed to do so. Ofwat’s interim Chief Executive has written to companies to investigate the extent of any non-compliance and why it has happened.

Anglian Water has already faced fines in the last few years for sewage dumps caused by faulty machinery and poor maintenance practices. Earlier this year, Anglian Water’s ‘Cambridge Waste Water Treatment Plant’ based in Milton was found to have been breaching its permit for the amount of treated sewage it could release into the River Cam since 2015.

Mr Browne has written to the Chief Executive of Anglian Water asking for the scale, location, and timings of any unpermitted and previously undeclared discharges, including those now being investigated by Ofwat. He has urged the company to fully cooperate with the investigation and to ensure full compliance with new legal requirements under the Environment Act to progressively reduce harm from sewage discharges.

Commenting, Anthony said: “Parliament and the public have made their feelings clear – sewage discharge into our rivers must end.

“I am deeply concerned by Anglian Water’s history of large fines, including historic incidents of unnecessary discharge caused by negligence and lack of maintenance at company sites. I am seeking full reassurance from Anglian Water that they have not been involved in unpermitted sewage discharges - if they have, they must be transparent about what occurred.

“Ofwat’s investigation has my full support, and I am calling on them to impose the strongest possible fines on companies found to be in breach. The long-running scandal of sewage discharges into rivers must finally be brought to an end.”