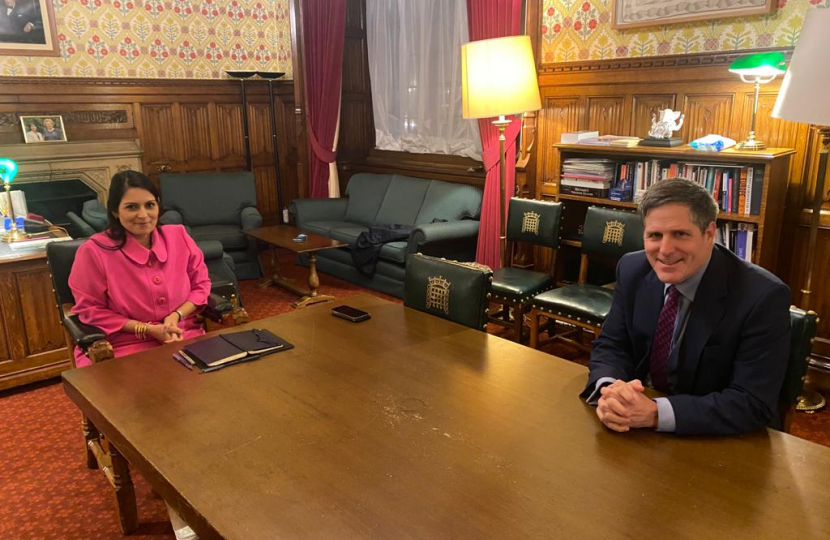 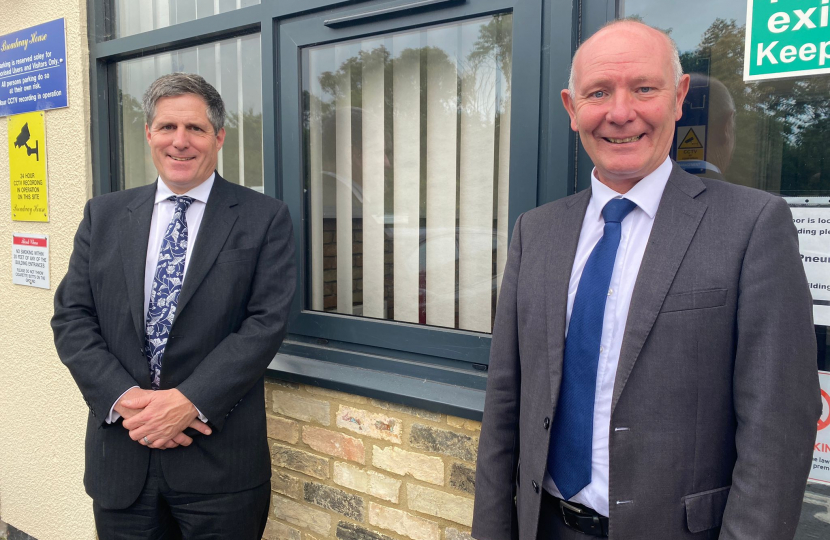 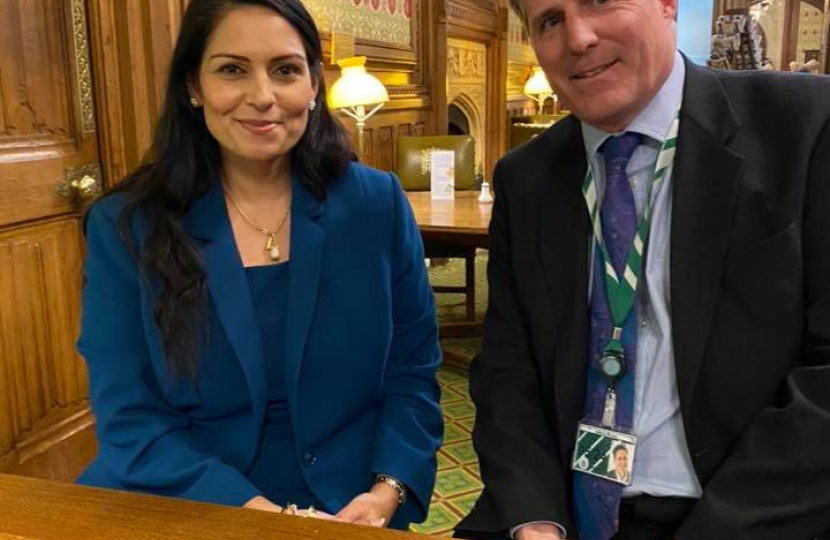 The Police and Crime Commissioner has done a brilliant job pushing up police numbers across the county to a record high. South Cambridgeshire needs to see officers back on our streets, tackling the issues that matter to you. That means more speed enforcement, faster response to local issues like anti-social behaviour or drug dealing, and stronger sentences for rural criminals like hare coursers.

It also means ensuring that our officers have the time to combat these crimes, one of the many reasons I am supporting decriminalisation of parking offences. Our local council is one of less than 10 in the country that does not enforce against problem parking - that much change.

South Cambridgeshire farmers also have a particular problem with hare coursing, which in recent years has made a comeback. It not only disrupts communities but causes damage to property and crops. I pushed for the increased penalties we saw from the Police, Crime and Sentencing Bill in 2021, for the first time including the possibility of jail sentences, as well as new criminal offences and new powers for the courts to disqualify convicted offenders from owning or keeping dogs.

But with our growing population, we need more. We need officers that are out on the beat, deterring criminals and reassuring residents.

We need to keep South Cambridgeshire safe. That is why I am currently:

For more detail on many of these campaigns, click the icons to the left (below on mobile). See my latest news here.